Populate the side area with widgets, images, and more. Easily add social icons linking to your social media pages and make sure that they are always just one click away. 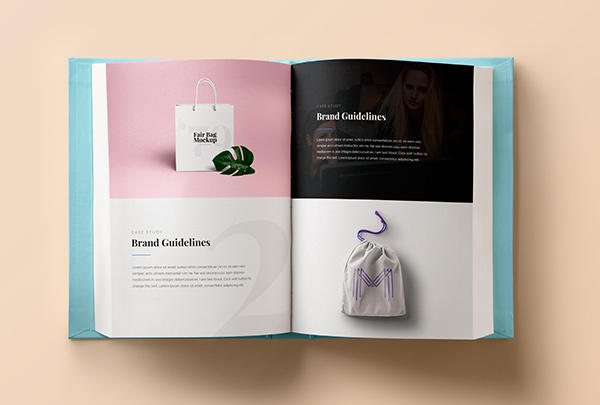 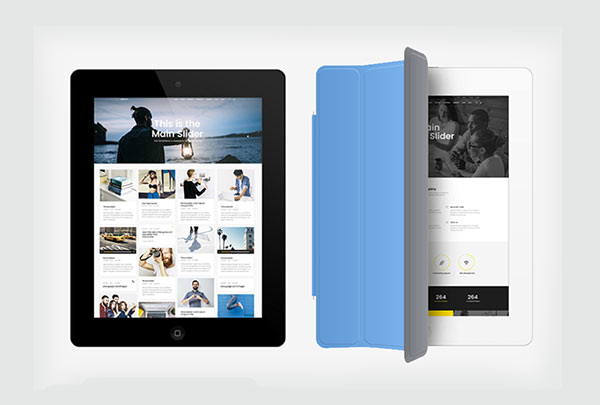 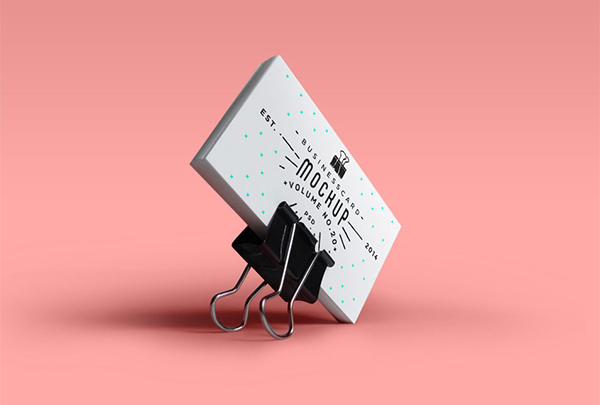 Whether it be through our eyes or an instrument, the ability to render spatial images of the environment is critical for understanding our surroundings. Visible imaging systems are ubiquitous in everyday life and they continued to improve through miniaturization and the advent of retina focal plane arrays. Infrared (IR) imaging systems have also evolved from bulky systems with military specific applications to miniaturized hand-held devices with a wide variety of industrial and home use. However, these imaging modalities have inherent limitations when it comes to imaging objects in the presence of physical obscurants or under adverse environmental conditions. These limitations can be overcome by using Millimeter Waves (mmW), which offer a unique advantage for “seeing-through” obscurants such as blowing dust, sand, fog, smoke, and many types of materials including plywood, tents/tarps, plastic paneling, and most types of clothing.

PSI’s mmW imaging technology is based on an optical up-conversion technology that converts an incoming RF or mmW signal up to the optical domain where it is spatially processed using a conventional optical system, which happens at the speed of light! Key to this approach is the ability to up-convert all RF signals using an analog process that preserves spatial coherence across the entire antenna array. In the system shown in Figure 1, each element in the antenna array is connected to one of PSI’s optical phase modulators that serves to up-convert all received RF wavefronts, in this case A and B. Each up-converted signal propagates through an optical fiber and is routed to a common bundle that is fed to an optical processor, which forms an image of the RF scene in the optical domain. This unique technology is the first ever demonstrated imaging phased array RF system that has no inherent limit on beam bandwidth product. Moreover, once imaged each up-converted signal is spatially mapped to a different/unique point, which when used with a CCD camera produces a real-time image or, in the case of a photo-detectors each original RF signal can be fully recovered and immediately down-converted to an intermediate frequency (IF) for direct input into a digital processing system.

Applications for PSI’s up-conversion technology include high bandwidth communications such as 5G and B5G, Radar, satellite-communications (SATCOM), as well as imaging in security, defense, and industrial settings. A recent demonstration of some of our technologies are described below.

Passive Millimeter Wave Imaging: PSI has successfully demonstrated several passive mmW imaging systems in field- and flight-tests. They have been shown the ability to detect concealed objects with very high accuracy. The current system offers a noise equivalent temperature (NETD) of 0.5K at a frame rate of 30Hz. Figure 2 below shows the successful demonstration of identifying two people located behind a 0.5” plywood wall.

Imaging of people through a wall.

The above system uses passive RF signals (generated from blackbody radiation) to see-through many different material types, environmental conditions and obscurants. It can also be used to image active signals from remote sources thereby providing RF situational awareness with instant geo-location of all RF emitters within its operational frequency range and field-of-regard.

The ability to spatially image RF signals inherently maps them into separate locations on either a CCD or separate photo-detector for full signal recovery, which has far reaching implications well beyond seeing through physical or environmental obscurants. The spatial separation of signals before detection provides instant angle of arrival (AoA) and their orthogonality enables spatially varying multi-function operation of multiple, simultaneous, and multi-band beams. As a result, PSI’s technology can be used in RF communications where imaging, or spatial isolation, mitigates co-channel interference, signal intermixing and intermodulation, and renders the RF receiver immune to intentional or un-intentional jamming. An example of such application is described below.

Phased Array Transmit and Receivers: PSI has developed its up-conversion technology for space-borne communications, where complex RF signals can be “seen” with unique spatial and spectral processing over an ultra-wide band (UWB) frequency. The imaging-based optical up-conversion process can be used in both transmit (Tx) and receive (Rx) phased arrays and is particularly well suited for massive-MIMO (Multiple-input, Multiple-output) owing to its ability to provide precise spatial and spectral control over many independent, yet simultaneous signals. The Rx array is implemented as an imaging receiver, which provides analog beam forming with the up-conversion technique. On the Tx side, an ultrawideband tunable optical paired sources (TOPS) provides optical beams that are coherently distributed through an optical feed network to each antenna element, which contains one of PSI’s high-speed and high-power photo-detectors. The ultra-wideband operation in the EO up-conversion and OE down-conversion modules offers a common optical processing engine in both Tx and Rx arrays such that they can be used with different (interchangeable) RF front-ends, or RF personalities. Furthermore, swappable modular-based RF front-ends offer a reconfigurable capability for both Tx and Rx arrays, thereby enabling a diverse array of applications.

As an example of the diverse capability of PSI’s up-conversion technology, Figure 3(a) shows an imaging phased-array receiver that was used to demonstrate a cellular communications link. This system was also used to implement a Doppler radar system, shown in Figure 3(b) with simultaneous operation of both.